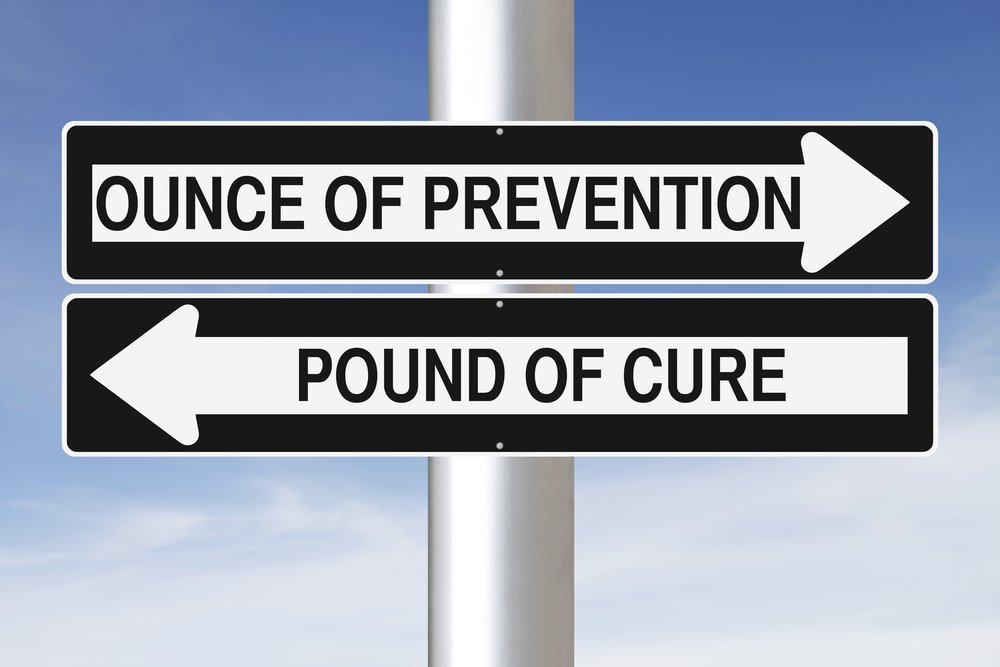 Proactive IT Management Safeguards Your SMB

Gordon Moore observed something during the infancy of modern computation. The rate at which computers could process information increased on itself at a predictably exponential rate.

Think of it sort of like planned obsolescence, but as a necessary consequence of technological expansion. Granted, there are companies who push the envelope. For example, Apple was recently under fire because they designed iPhones to work less efficiently within a few years’ time as a means of forcing hardware upgrades. The French even mounted an investigation. But Apple isn’t alone.

Taking Steps To Outpace EOL: Acting Sooner Rather Than Later

Businesses who rely on these operating systems and associated software can continue to use them, but support will diminish considerably post-EOL. It makes sense to start preparing for Windows 7 EOL now if you haven’t; when the day comes where Microsoft moves on, transition will become more expensive.

Working with the right MSP or cloud provider can help you get more “mileage” out of software and equipment, making transition less costly. However, another reason to do this sooner rather than later is because not only Moore’s Law and corporate business policy determine things like Windows 7 EOL. There’s also cybercrime.

Right now, cybercrime is at an all-time high, and this only expands as technology does. Cybercrime is a multi-trillion dollar industry replete with cybercriminal startups around the globe. There are actually black-hat tech agencies whose sole profit motive is the development of varying viral programs. Things have gotten so bad that a business of variable size is affected by ransomware specifically every fourteen seconds.

Ransomware, malware, spyware, adware–everything but underwear; and as the Internet of Things reaches clothing, that’ll come soon enough. IoT expands the “surface area” of potential hacking vulnerability, making it easier for cybercriminals to gain entry. Compounding the issues is the necessary of IoT tech for SMBs to be competitive.

SMBs Are Often The Most Vulnerable

Something to consider in this regard is your tenuous position as a small business. Another reason that Windows 7 EOL transition is necessary has to do with the symbiotic relationship of cybercrime to technology.

Since tech follows Moore’s Law, and black-hat engineers follow tech, there are always new hacks out there. Consider Ryuk, as an example. This was ransomware that hit toward the end of 2018 and into 2019.

The ransomware targeted groups who couldn’t tolerate downtime–small daily newspapers, a water utility company in North Carolina fighting the aftermath of a hurricane, and other such vulnerable targets. Or what about 2017’s WannaCry attack, where a North Korean virus invaded computers through SMB (Server Message Block) ports.

The truth is, SMBs are a primary target of cybercriminal enterprises because it is known that they will generally not have the latest equipment, and that security is often internal, which makes it less strong or contemporary. Also, SMBs have more to lose, so it’s more likely they will pay a digital ransom.

Law offices are often prime hacking fodder for cybercriminals. Such groups are high profile enough to have lots of sensitive data whose theft could constitute a security compliance violation; but they’re low profile enough they’ve probably got basic security, and aren’t up-to-date.

What makes the most sense is working through an IT Managed Services Provider to safeguard operations. With the right tech group your SMB can not only avoid the latest scams, but you can keep equipment and software up-to-date so EOL issues don’t impact operations.

There’s a balance in transitioning to new tech–the first few iterations will be buggy. MSPs help you make the switch when the most dependable versions of new software or OS are available. Such management can be conducted in-house, but it’s more costly for SMBs than MSP options.

Regardless, managing EOL transition is necessary to safeguard you against competitors, the relentlessness of Moore’s Law, and opportunistic cybercriminals.

← Prev: How Managed Technology Helps Healthcare Industry Mitigate IT Risks Next: How to Calculate Uptime in the IT Environment → 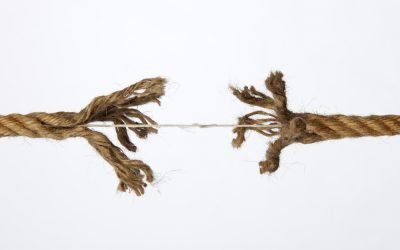 Innovative technology advances at the speed of light. You purchase a new smartphone only for it to become obsolete in... 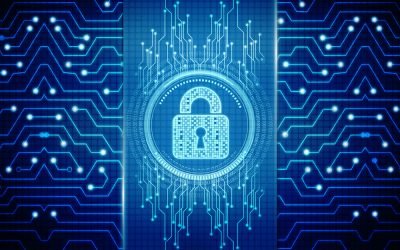 Protect Your Business Network During Transition from Windows 7

Are you ready for Microsoft’s pulling the support plug on Windows 7? January 14, 2020 is just around the corner (at...

Microsoft will support each version of Windows only for a certain amount of time. For instance, Windows 7 will have...