This Outdated Firewall Is Too Old To Protect Your Business 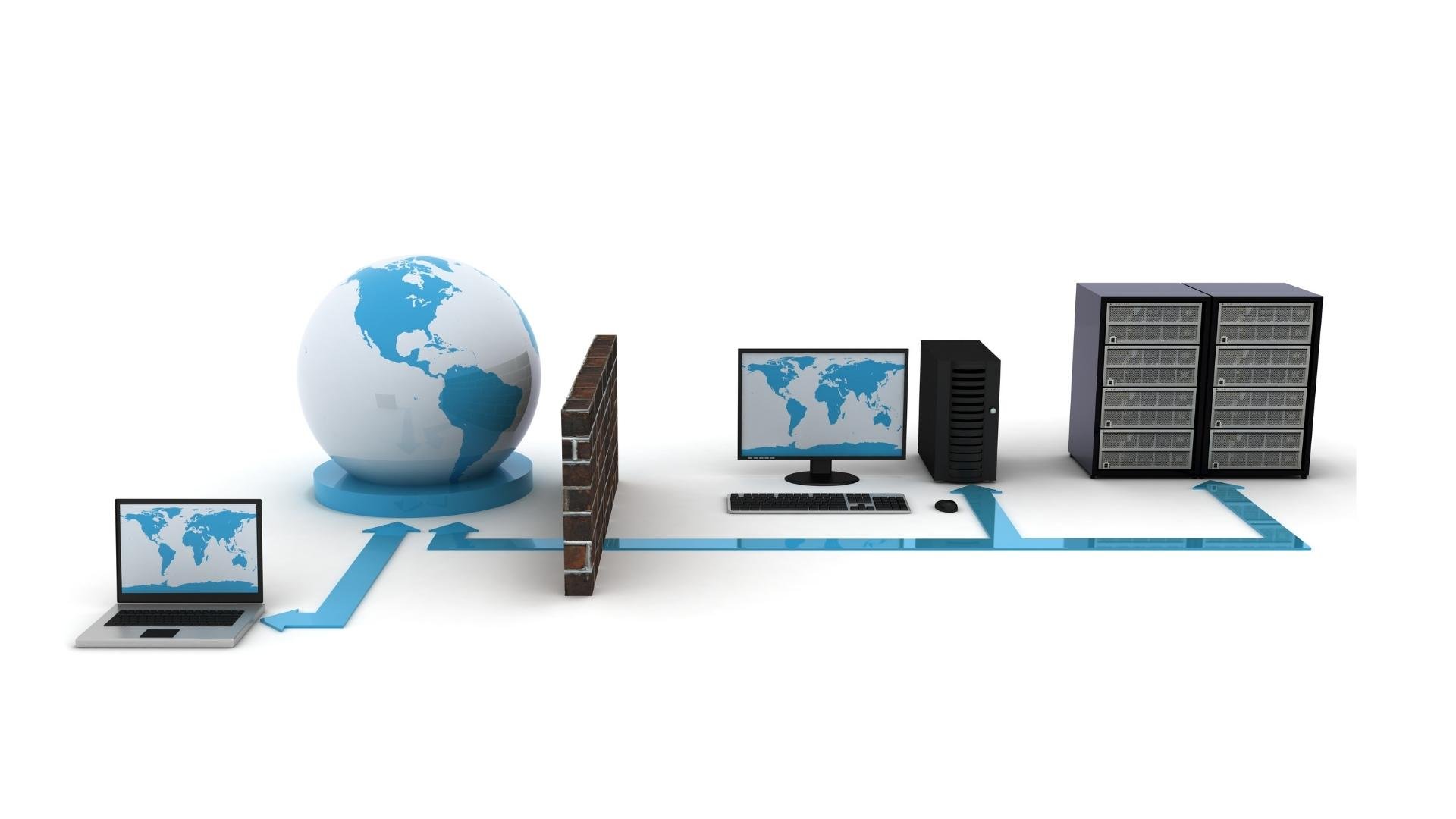 If you’re using an outdated firewall, such as some of the popular Cisco ASA models that are no longer being sold, the technology likely has limitations that leave your business vulnerable to detecting and preventing modern threats. In fact, a layered network security solution that is kept current is the best way to avoid crippling attacks that cause significant security and financial consequences.

In 2020, cyber threats increased 20% over the previous year, exceeding nearly 63 billion incidents. Due largely to the pandemic-related pivot to remote work, experts say cybercriminals worked overtime to access corporate systems via home networks. Phishing attacks were by far the most widespread threat to homes and business networks alike. Now is not the time to rely on an outdated firewall to safeguard from an ever-increasing volume of threats.

How a Firewall Protects Your Network

Most organizations know they need a firewall for a secure network. What many don’t realize is that an outdated system isn’t giving them the protection they need at every level of their business. From emails to accessing the internet or internal systems, everything goes through a firewall before the data reaches the end user’s device. Likewise, data received from outside your network, such as remote access and handheld device communications, goes through the firewall before the data reaches your network.

Firewalls are configured with sets of rules that allow incoming and outgoing communications, depending on your custom configuration. They also block certain communications, basically acting as a “security guard” who checks credentials before authorizing access in or out of a network.

The Risks of an Outdated Firewall

A recent study found that at least half of all SMBs have experienced a website breach at some point. Forty percent of them are experiencing breaches monthly. Yet 75% believe their companies are mitigating risks effectively. Unfortunately, the research shows these businesses aren’t taking threats to their networks seriously—and it’s getting costly.

Of the SMBs who reported having their network breached, a whopping 97% said the attack impacted their business. Nearly 30% of them said the consequences were “severe” or “very severe,” and included:

Data theft, in particular, poses a serious threat to organizations. Losing business or customer information to cyber thieves can mean a loss of competitive advantage and, in a worst-case scenario, destroy a company’s reputation. It can also bring expensive legal consequences.

Insulating your business from cyberattacks is an urgent concern. Outdated firewalls that fail before you take action to replace them:

If your organization’s network goes down before you take steps to replace its firewall, a guessing game ensues as you try to determine which ports were configured to do what. What could have been a relatively simple fix becomes a much bigger project that requires more time and money as you program a new solution.

It’s become increasingly evident that networks must now have additional security layers to protect them from advanced threats. Next-generation firewall solutions that do far more than traditional ones are needed and should:

When you replace your network’s firewall before it goes down, you’re still able to log into it and document the configuration. This makes for a much more efficient transition to a new system. You also get the advantage of:

Eliminate the Risk of an Outdated Firewall

When it comes to replacing an old firewall, we urge all organizations not to wait until it’s too late. Existing firewalls should be evaluated, and making the switch to a more layered security approach should be seriously considered. It’s far easier and takes fewer resources to proactively guard against cyberattacks than to react to a compromised network.

To minimize the risk of an outdated firewall to your organization, periodic assessments should be conducted. Traffic flow analyses should be conducted to determine what types of application traffic are moving through your network. If you’re still using an old system that doesn’t meet modern standards, it should be replaced with a next-gen solution that delivers the security results your organization requires.

From disaster recovery to security, an IT managed service provider ensures your organization’s network is equipped to protect your network against cybersecurity threats and is one of the best ways to avoid the risks of game-changing security threats that come with substandard protection.

← Prev: How Businesses Can Make Their IT Operations Disruption-Proof Next: How to Prepare for a Digital Transformation → 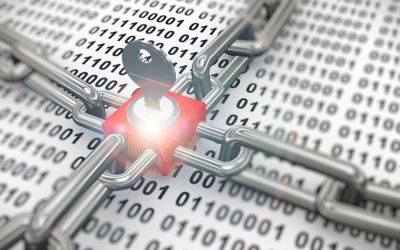 No matter what its size, nearly every business today relies on digital data. Left unencrypted, that data is left...